GREENHOUSE by Joost follows the conception, planning, and build of a house unlike any other; a sustainable property that is not only affordable and easy to construct but it will also grow most of the occupant’s food. It will revolutionise our very understanding of what makes a home. In one building, GREENHOUSE will address many of the mounting concerns of the 21st Century – housing affordability, sustainability and food security and how we may all live in the near future.

An 87-square-metre home and urban farm in the centre of Melbourne’s CBD, with the ambitious goal of growing all the food it’s inhabitants cook and eat. Why 87-square-metres? It’s the average size of an Australian home. 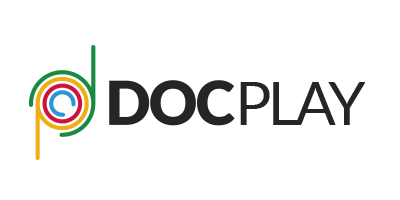