NITRAM depicts the events leading up to one of the darkest chapters in Australian history in an attempt to understand why and how this atrocity occurred.

Nitram (Caleb Landry-Jones) lives with his mother (Judy Davis) and father (Anthony LaPaglia) in suburban Australia in the Mid 1990s. He lives a life of isolation and frustration at never being able to fit in. That is until he unexpectedly finds a close friend in a reclusive heiress, Helen (Essie Davis). However when that friendship meets its tragic end, and Nitram’s loneliness and anger grow, he begins a slow descent into a nightmare that culminates in the most nihilistic and heinous of acts. 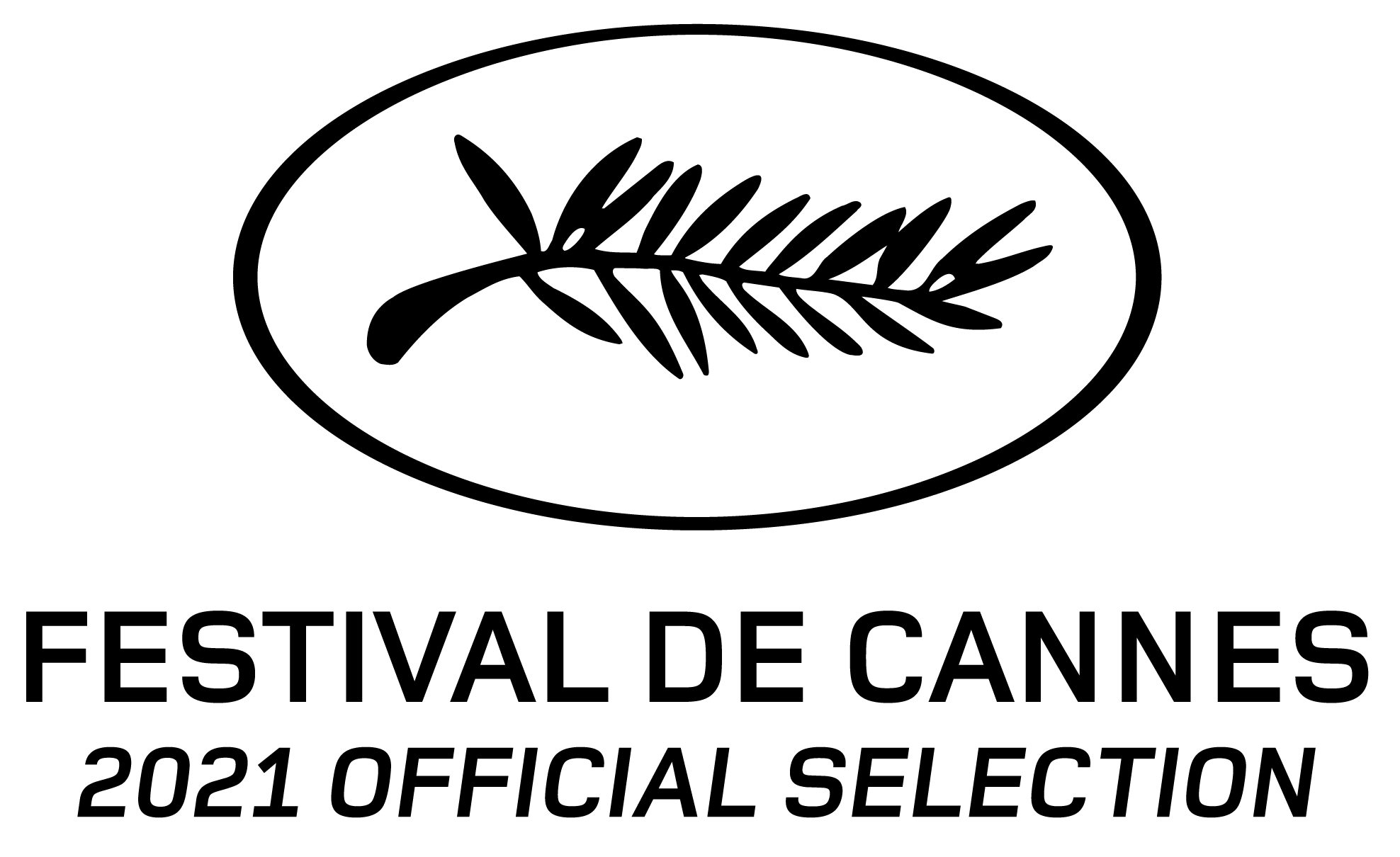 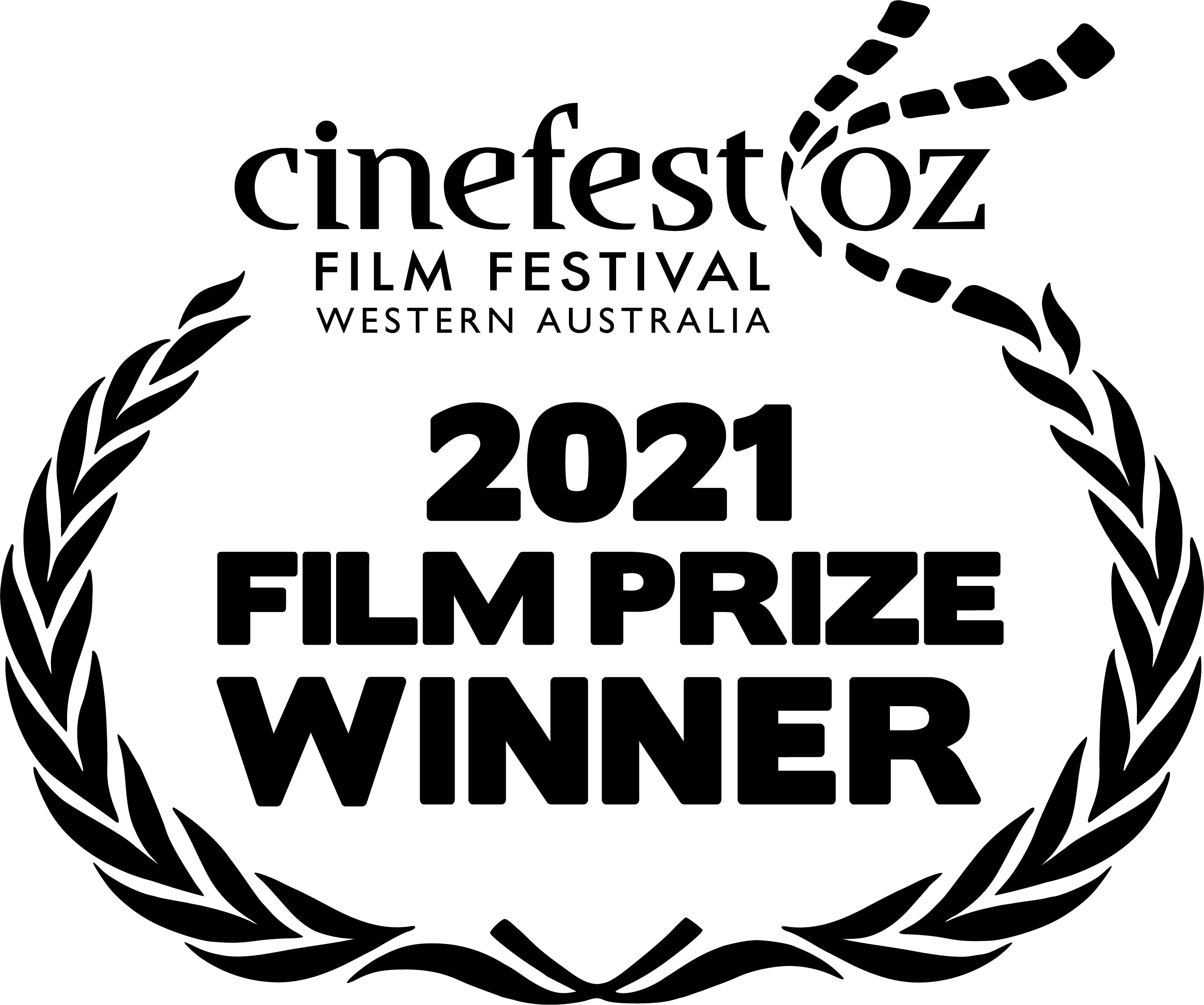 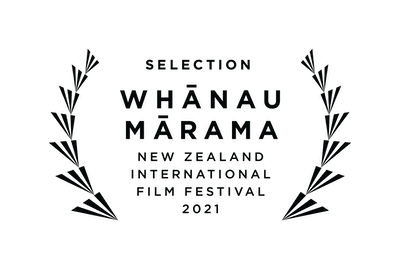 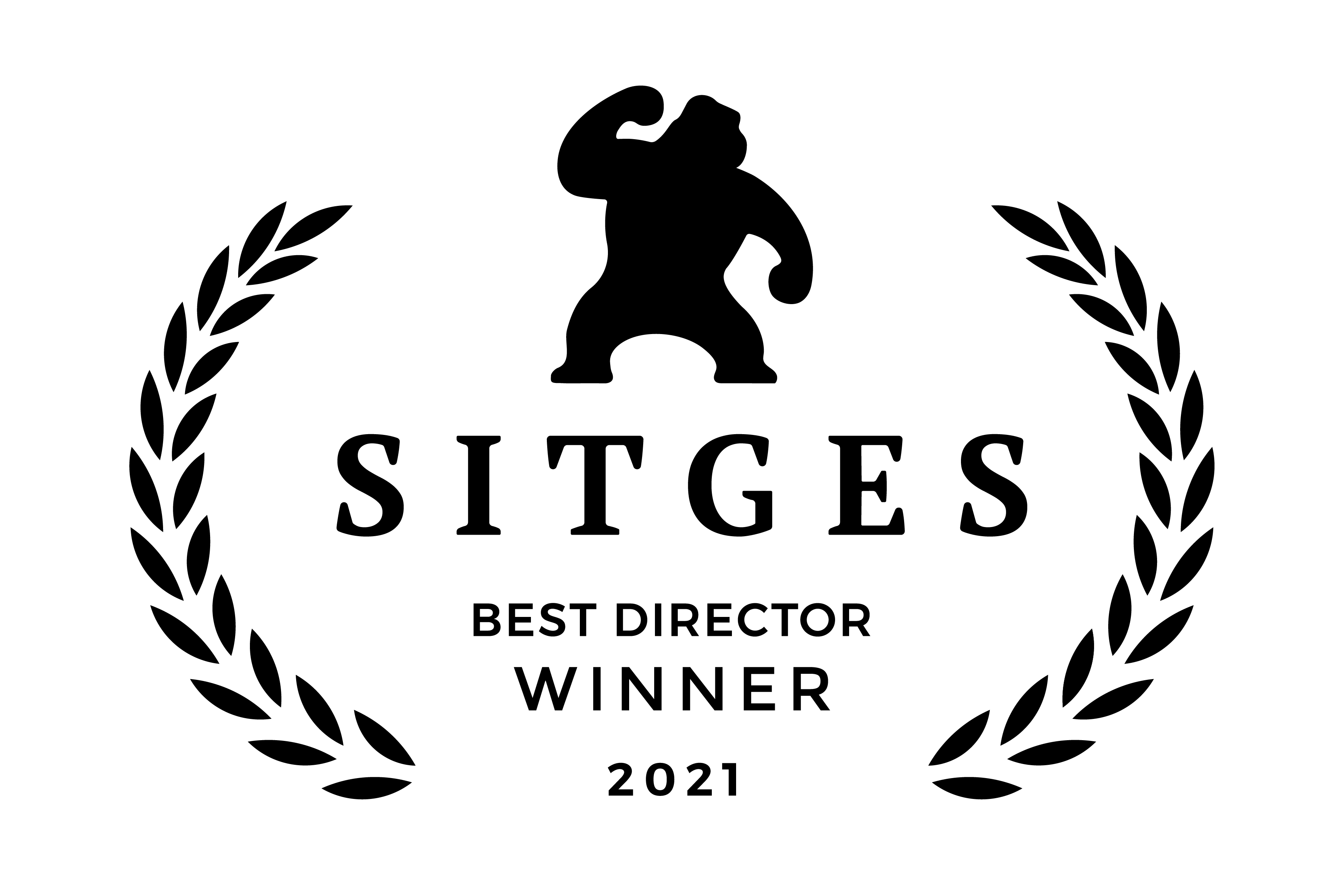 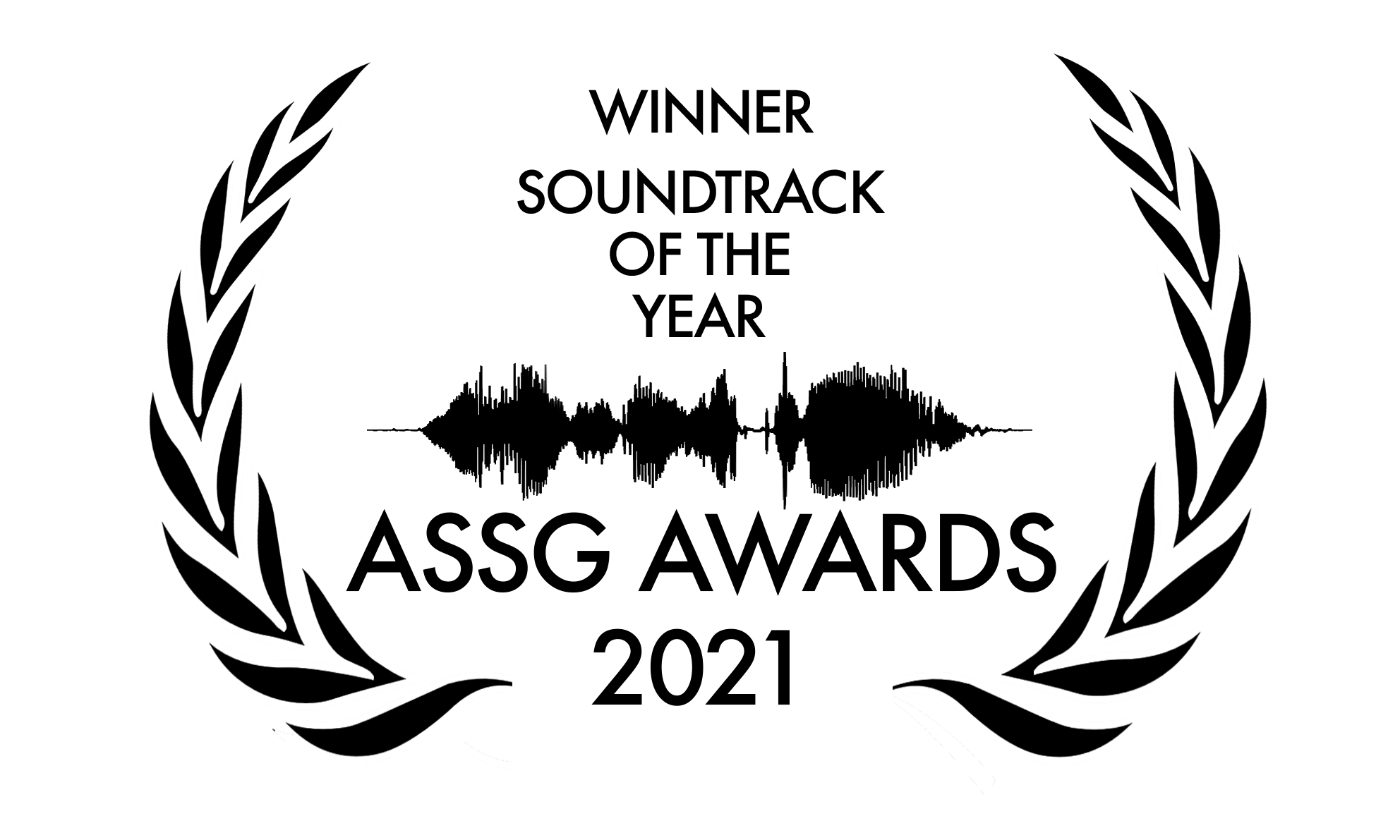 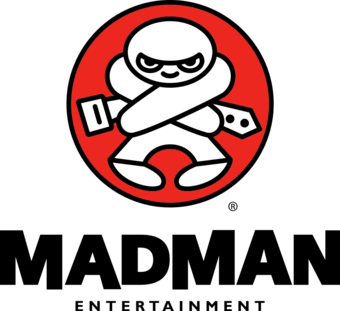